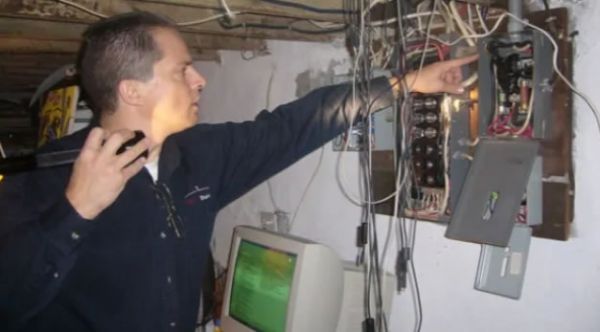 Ontario's largest association of home inspectors is welcoming the provincial government's plan to regulate the industry.

Currently, inspectors in Ontario can become an RHI (Registered Home Inspector), but not licensed home inspectors, as is the case in Alberta and British Columbia.

"Some are qualified, some aren't," said Peter Weeks, a registered home inspector in Ottawa. "Anybody can start tomorrow, print a card, and they're a home inspector."

On Wednesday, Consumer Services Minister Marie-France Lalonde announced her government will introduce legislation this fall to regulate the industry.

In response, the Ontario Association of Home Inspectors (OAHI) issued a written statement saying its members support "the establishment of common competency requirements for home inspectors," and are looking forward to reviewing the draft legislation.

Minimum training needed
Weeks, who's a member of OAHI, believes regulating the industry would help address two big concerns. "Education, that's one of the biggest things. And dealing with insurance by making sure there's enough coverage for both the consumer and the home inspector," said Weeks.

"It's excellent for you to have knowledge and be able to observe things, but it's more important that you can communicate to your client what they need to do about it if it's a problem, and how soon they need to act on it," said instructor Michael Levitan.

Not 1st stab at regulation

Ontario has mulled regulating home inspectors in the past. In December 2013, a panel commissioned by the Ministry of Consumer Services made 35 recommendations to establish minimum qualifications for home inspectors, including the introduction of licensing. A year later, the then minister acknowledged the industry lacked regulation.

In April 2016, Liberal MPP Han Dong introduced a private member's bill to license home inspectors, but it never made it past committee.

This time around the minister herself plans to introduce the legislation, a fact that Weeks says gives him hope. "Absolutely, I think this one's gonna run." Photos from the Front 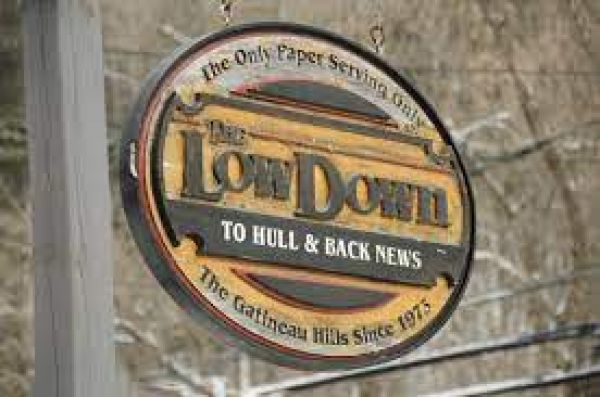 "The Low Down" (to Hull and back) is the regional newspaper for Chelsea, Wakefield and Low Quebec. Peter Weeks' monthly column on Home Inspection issues and General Home Maintenance.

©2020 Peter Weeks Home Inspections. All Rights Reserved
Driven with by