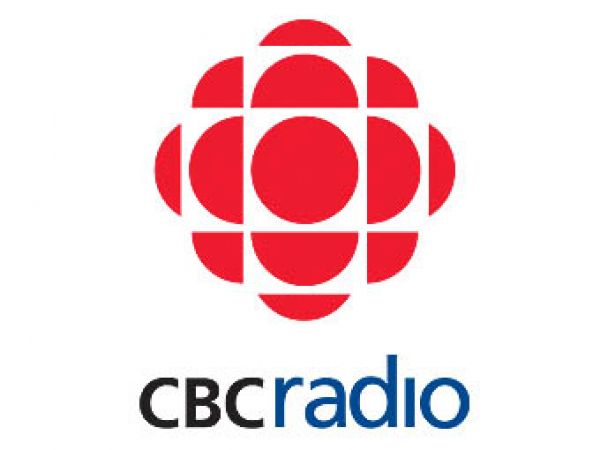 On January 5, 2013 Peter Weeks Home Inspections was contacted by CBC Radio to report on snow loads and the concerns for the amounts of snow we have received so far this winter. Peter was interviewed by Giacomo Panico and here is their interview.

Peter will be speaking on purchasing a new home and the role of the Home Inspector in your area soon. In the meantime, Peter invites you all to forward any questions to him personally at pwhi@sympatico.ca. Thank You and Peter looks forward to meeting you all personally and will do his utmost to reply to your requests in a timely manner. 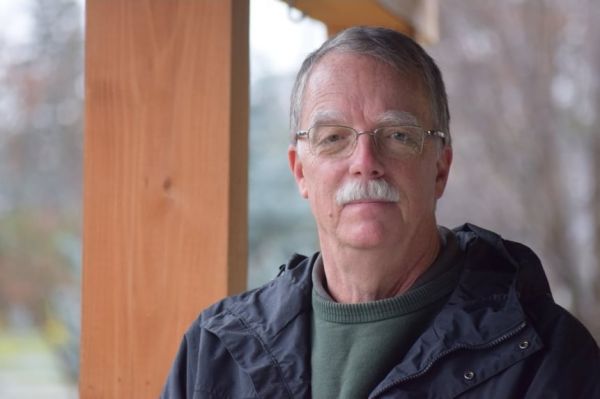 Peter Weeks, RHI and President of the Canadian Association of Home and Property Inspectors  was asked by CBC news Ottawa to give his comments on the drop of business Home... 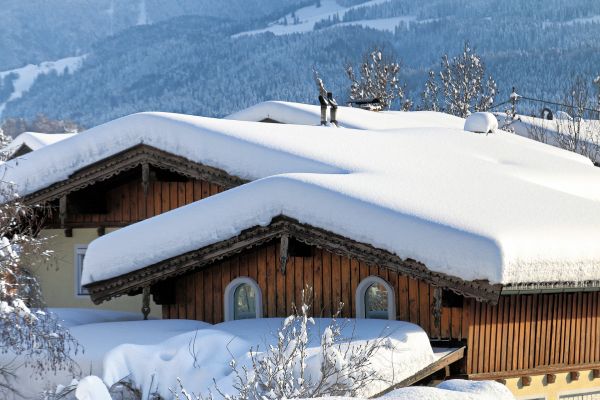 On March 12, 2008 Peter Weeks Home Inspections was contacted by A Channel News to report on the snow loads for our region and generally what to do about the large amount of...

©2020 Peter Weeks Home Inspections. All Rights Reserved
Driven with by